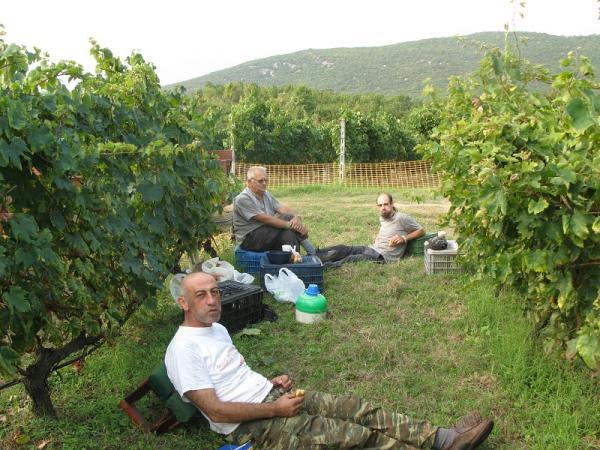 An exceptional year for both whites and reds
Our varieties started their vegetative cycle late in mid April due to the low spring temperature and the increased soil moisture.
The high relative humidity and precipitation and the low temperature were the main characteristics of the weather till mid June and resulted to a slight attack of mildew in Malagouzia and Assyrtiko vineyards, varieties susceptible to this disease. Our red varieties resisted very well to this attack.
These weather conditions delayed  flowering at least one week (mid June).
June was cool, while July and August were hot and very dry months. Thank God no extreme temperature occurred so plants didn’t suffer from any kind of aviotic stress and reach veraison at the end of July - beginning of August in the case of whites and in late August in the case of reds
We applied irrigation only to the very susceptible to drought varieties such as Xinomavro and Mavroadaphne. We avoided defoliation and managed to preserve the acidity and the aromatic potential of all our varieties
Malagouzia matured at the beginning of September while Assyrtiko and Athiri in the middle of the same month.
September was hot with the diurnal temperature around 28ο C and the nocturnal around 18-20ο C. These conditions contributed to the slow and prolonged maturity of our red varieties (Mavrodaphne, Xinomavro, Negoska and Moschomavro).
The 150 mm!!! of rain in the mid September didn’t affect the  quality of grapes, it resulted only to a retard in sugar concentration. The extremely favorable temperature and the prolonged ripening process helped the phenolic maturity of berries.
We picked up our reds the first ten days of October. We started with a young plot of Xinomavro, the one which was pruned by the “Friends of Xinomavro” and continued with Mavrodaphne, the old plots of Xinomavro, Moschomavro and Negoska at the end.
The first tasting of the young wines just after the end of fermentation is very promising. All our wines have a medium high alcohol content, very good acidity, very good phenolic indexes and impressive color (maybe the best of the last decade).
It seems that we have an excellent year in spite of the dark years that we live as a country. 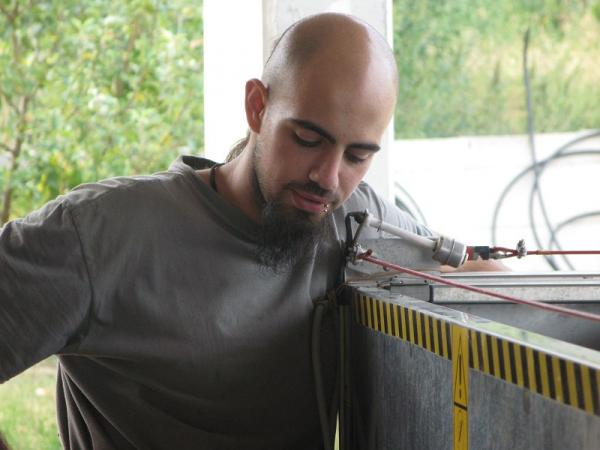 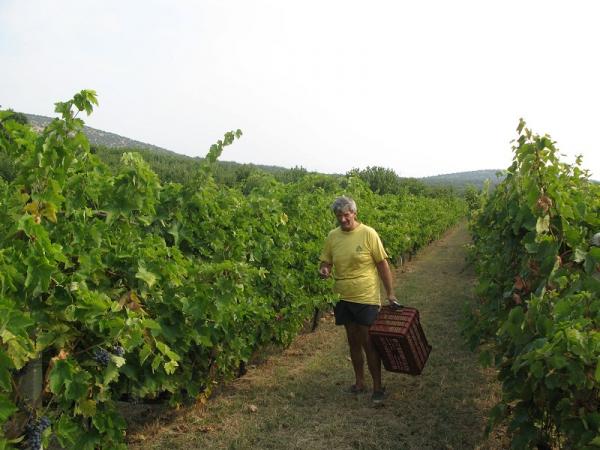 Argatia is located in Rodohori (12 km north west of Naoussa), at an altitude of 540 m.

Discover our wines, not only those available in the market but also older vintages offered only at the winery.